Facebook has become an overgrown and overly powerful tech giant. Its influence is no laughing matter and how it gets away with nearly everything is almost scary. Quite a few has rocked the social media mammoth but it has got through it with barely a scrape on the elbow.

This has given a bit of a set back to the company in terms of public opinion with a lot of the folks discarding Facebook as a social media option due to fears over privacy. Everybody knows that, but only few know that they own Instagram and Whatsapp, and they now want to let people know of it.

Instagram was bought by Facebook years ago but very few people know about it. This was both a good thing and a bad thing for Facebook. While this undervalued Facebook’s growth and hold in the tech community, it was only to the eyes of the layman. Most people within the industry know of this and to the people it matters it didn’t. 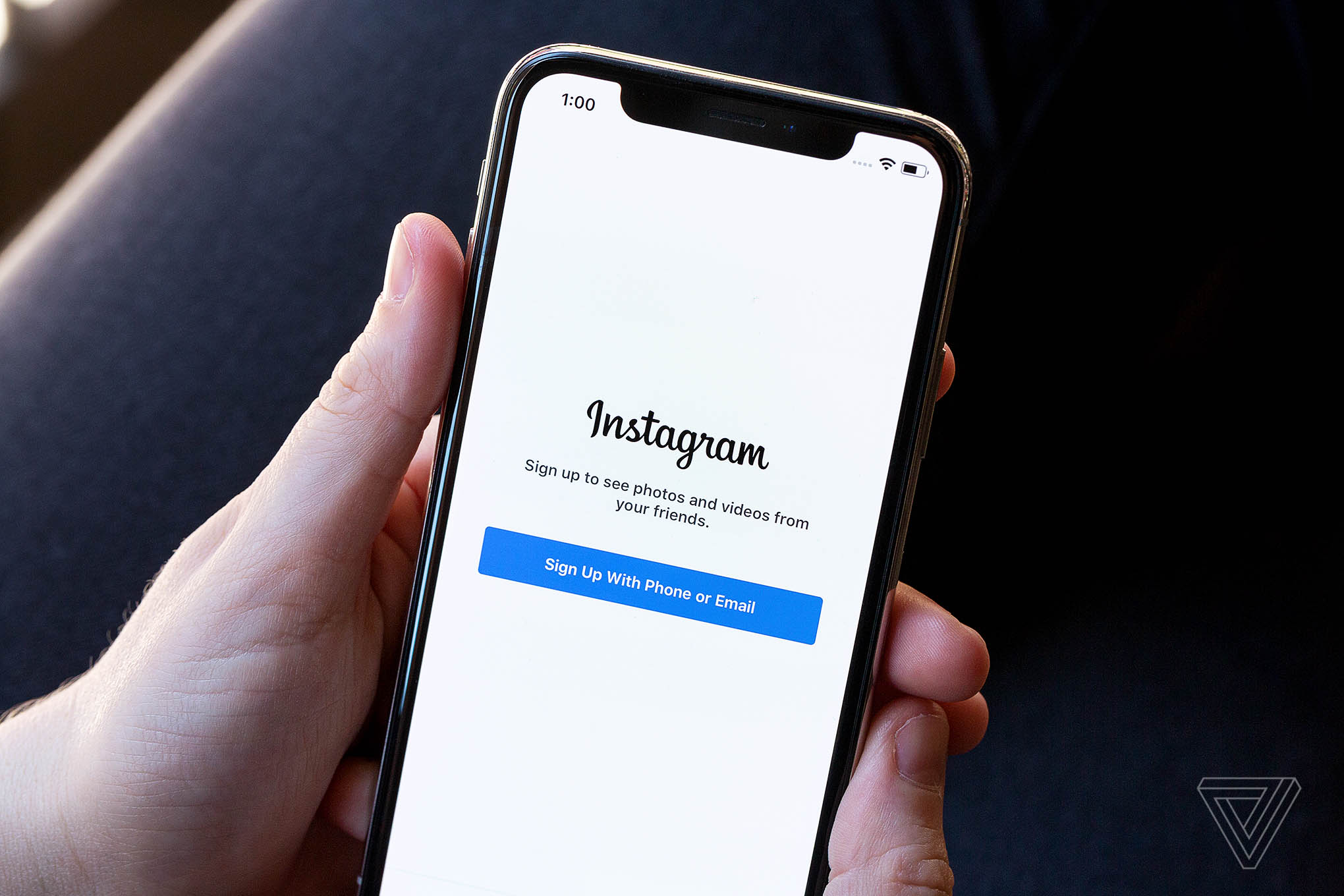 This was a good thing for Facebook due to the current pile of problems it is in. Public opinion about the company is at an all time low and fears about privacy are running high. Many people have stopped using Facebook and have taken to Instagram as their main social media page without knowing the fact that it was also owned by Facebook.

This worked in their favor. They did not take much of a beating in terms of users as most of them just jumped from the mothership to the sister ship. This allowed Facebook to continue its business without worrying much on the user end of the things, while the reps and board of investors took care of the company’s spiraling problems.

Now the story has changed a bit. Facebook just announced that it will be adding a stamp on the two apps ensuring that people know whose the boss. It means that both Instagram and Whatsapp will get a ‘from Facebook’ stamp at the end of them.

Why it’s a recipe for disaster

Here is where I think it’s a recipe for disaster. The reason is two-fold. The first is that users of Instagram think they are safe from Facebook’s privacy problems and adding a stamp will only let people know that the big brother is still watching them. Another reason is that Instagram has thrived through Facebook’s problems because they had autonomy to do what they want and made sure they steered cleared of such problems.

But adding the tag can make them s=assert their position even more and the autonomy might be hurt. Although the second point is mere speculation, if it does come through though, Facebook will have a giant problem on their hands.