The drone is an unmanned Aerial Vehicle(UAV). Its is aircraft without the human over there. The drone quickly becomes popular all over the world and it is very simple to use. There many drones available in the market but DJI is the best drone over there with the highest selling in all over the world. Drone gives the best shot from up. It has become very easy to shoot the cinematic shots from the drone with the good quality of video capturing.

Nowadays the modern drone available in the market comes with the best quality and has some really good features. The drone can be used for fun or professional works. below we have mentioned some types of drone available.

Multirotor drones are the most common drone which is used for professionals and fun. They are the most common for cinematic shots. Different types of product available in the market say multi-rotor fro the professional users like aerial photography whose comes under the price range of 500USD to 3K USD and the are many variants as depends on the situation. Multiple drones can be classified on the number of rotors on the platforms. The rotor may be of Tricopter (3 rotors). Quadcopter (4 rotors), Hexacopter( 6 rotors) and the last one are OctocopterA with 8 rotors. Out of all Quadcopter are the most popular in the market. 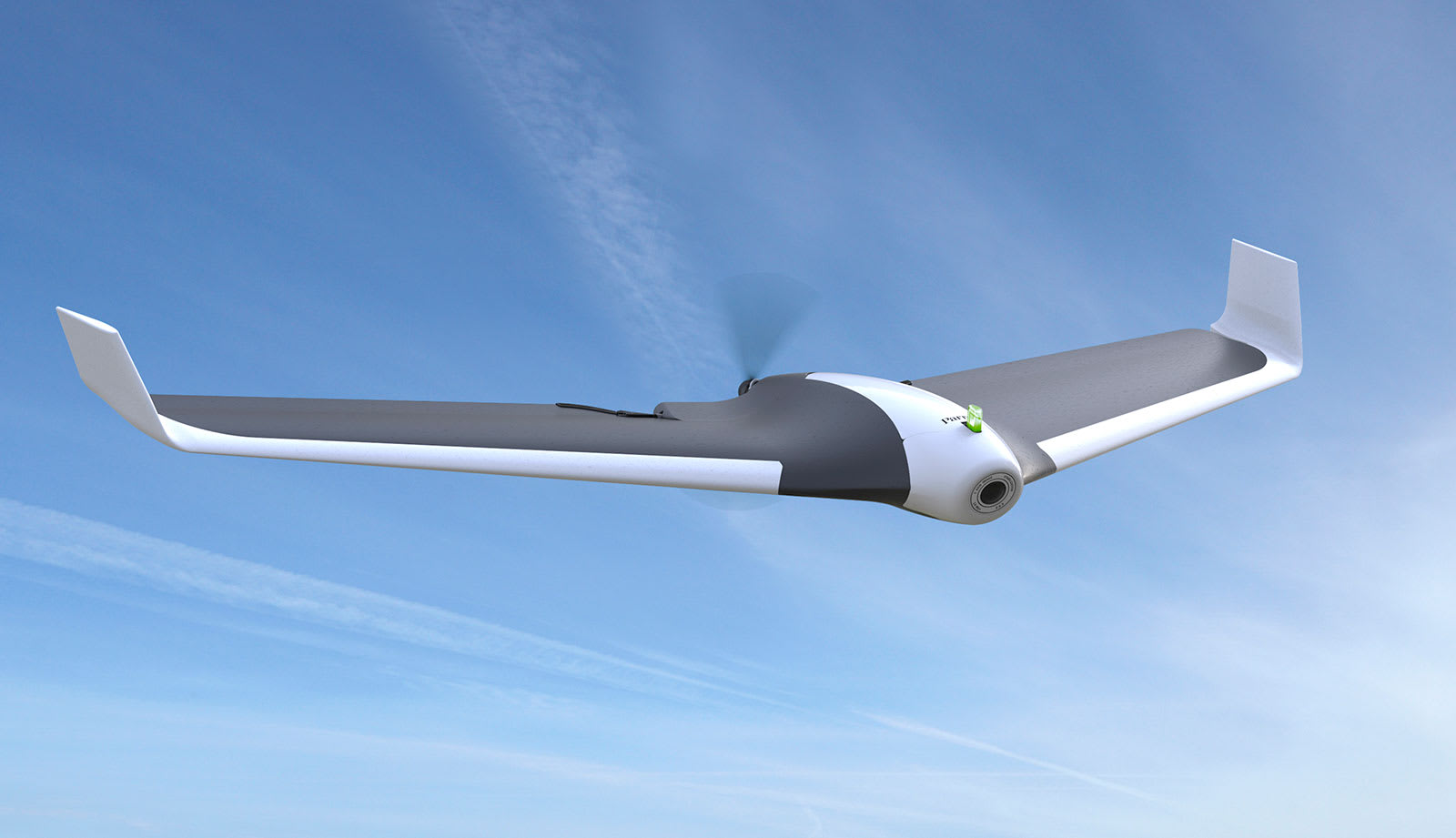 Fixed Wing drones are different from the multiple rotors drone. They are used as a wing as normal airplanes out there. It’s never utilized energy to stay floated on the air fighting gravity. Most of the fixed drones have a flying time for is a couple of hours. They cannot be used for photography.  A compered to Multi rotor drones the fixed wing drones are costly.