VR had been invented a long time ago, even though it looks like a recent innovation. VR was invented in the year 1957, as per the information provided by Virtual Reality Society. It was known as the Sensorama. This technology comprised of a viewing screen with an enclosed booth that displays images, devices that produce audio and smell as outputs. VR was used for NASA projects and research forming a human-computer interaction. The prototype that was created “Oculus Rift” in 2010 and Valve’s next-gen video game developer in 2013 which had low-persistence displays in 2013. This technology gave a lag-free and smear-free display for experiencing the VR content.

The present technology has given much scope for VR and researchers are making efforts to make the environment more lifelike. 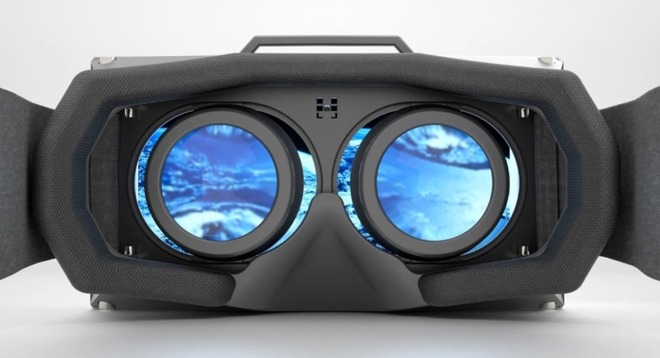 Most of the VR experiences take place using different head-mounted displays. Two Potential breakthroughs are being pursued by companies like Magic Leap and Avegant that could improve usability.

Engineers have to handle various developmental challenges in the present generation of headsets. Tethering is still required and human limitations are still at hand when dealing with displays and optics. Advanced formats for VR experiences can be formed when these issues are mastered and by advancing visualization and user experience. 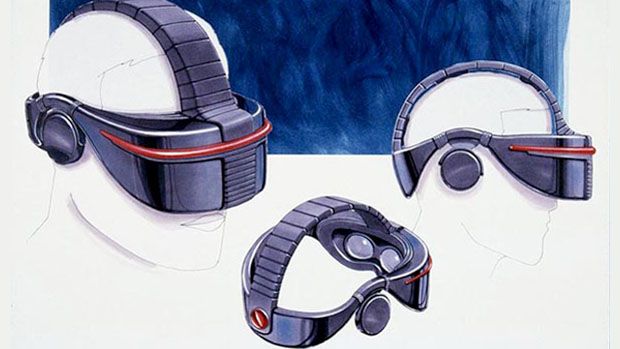 Upcoming designs and headsets are reported by IDTechEx. This includes Alcatel Vision, a standalone VR headset. It consists of a pair of goggles, which is connected to a big back pad by using flexible plastic arms powered y a 3,000mAh battery. This helps in the improved portability and time required to recharge and give users maximum comfort by providing even weight distribution.

These upcoming advancements in the field of VR and its augmented reality will totally provide a replicated world for the wearer using “real-time machine vision technologies.”